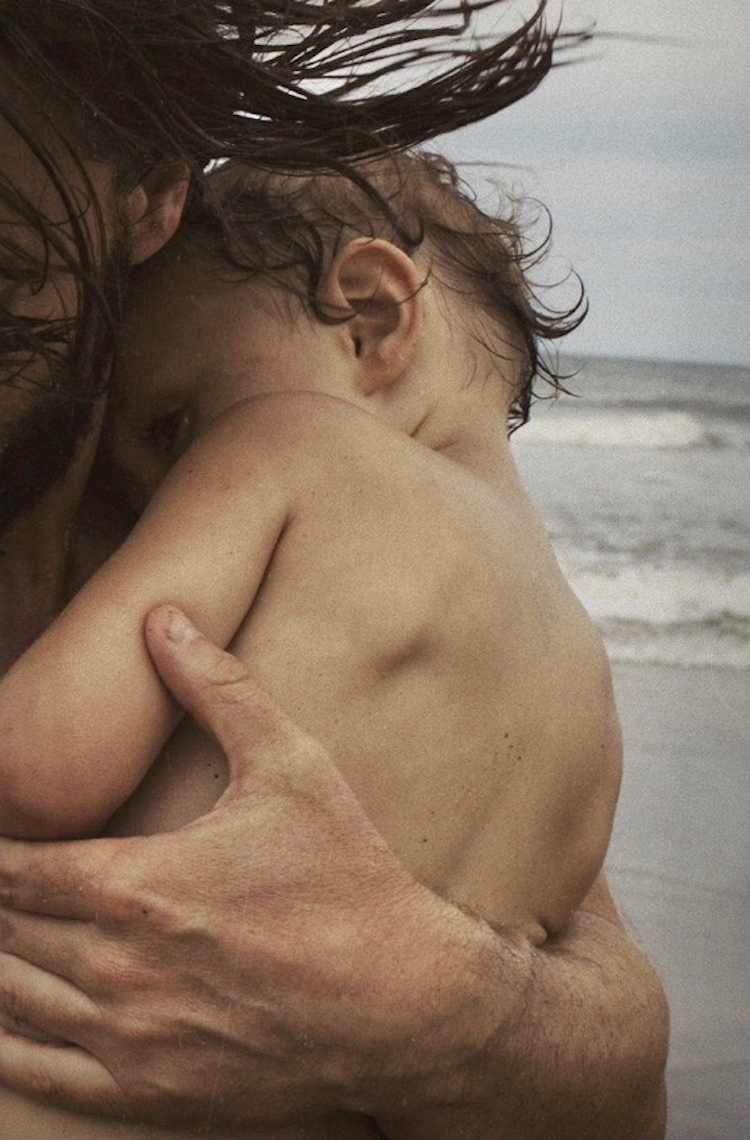 Recently, I was thinking that if we had a baby girl today, I might name her…

Olive, inspired by Olive Kitteridge, one of my favorite books. I love Olive’s perceptive, no-nonsense personality, and it would be a sweet tribute to name a little girl after her.

Our food columnist Jenny Rosenstrach was similarly inspired and named her daughter after Holden’s little sister in The Catcher in the Rye. Says Jenny: “My husband, Andy, and I both grew up loving the novel and bonded over it in college. We liked every character from Holden to “that Ackley kid” and “Old Sally.” But in particular we loved Holden’s sweet younger sister, Phoebe, who Holden thought the world of and who just seemed so cool. (Andy said when he first read the book he pronounced it FO-eeb in his head, which always makes me laugh.) It was a leading contender for a baby name from the beginning. It comes full circle because our Phoebe, now 18 years old, loves the book as much as we do.”

After spending weeks immersed in a book or TV show, we can feel deeply attached to these characters. “The overarching influence on baby names in our era is meaning,” Pamela Redmond Satran, a founder of the website Nameberry, told The Atlantic. “People are looking for names that have strong personal meaning to them.”

Would you name your child after a fictional character? Or a family member or famous person? I wonder how many little girls will soon be named Kamala!