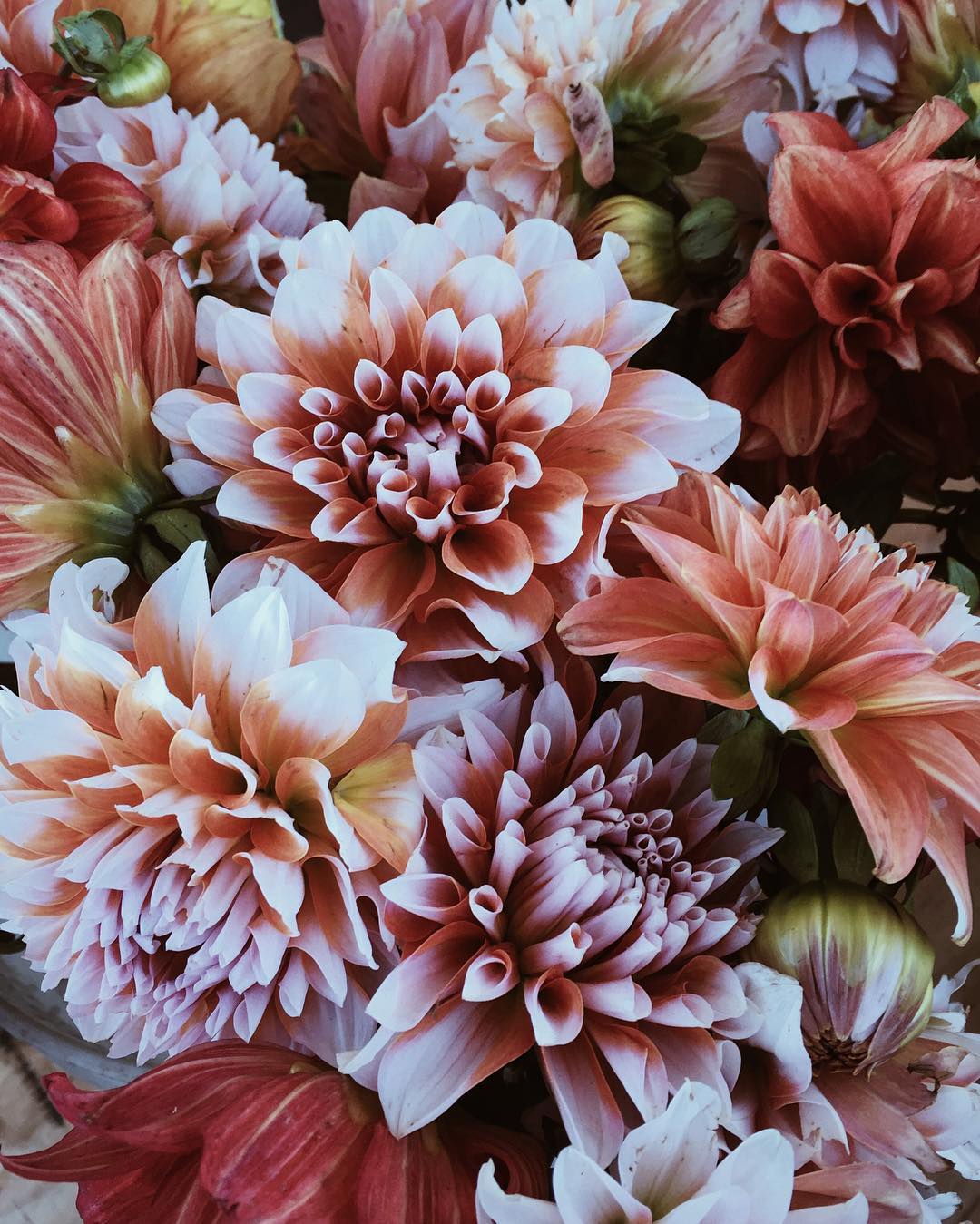 My loves, how are you feeling? What a night! What a day! The 2020 presidential election is a true nail biter, with key states still counting votes. I’ve been glued to the New York Times homepage, with a few mental breaks to watch Schitt’s Creek or eat a hunk of cheese the size of my head.

I’d love to ask today, if you’re up for sharing: How are you feeling? What are you watching/reading/eating/doing? Is there anything that feels like a pick-me-up to you, during this intense wait? 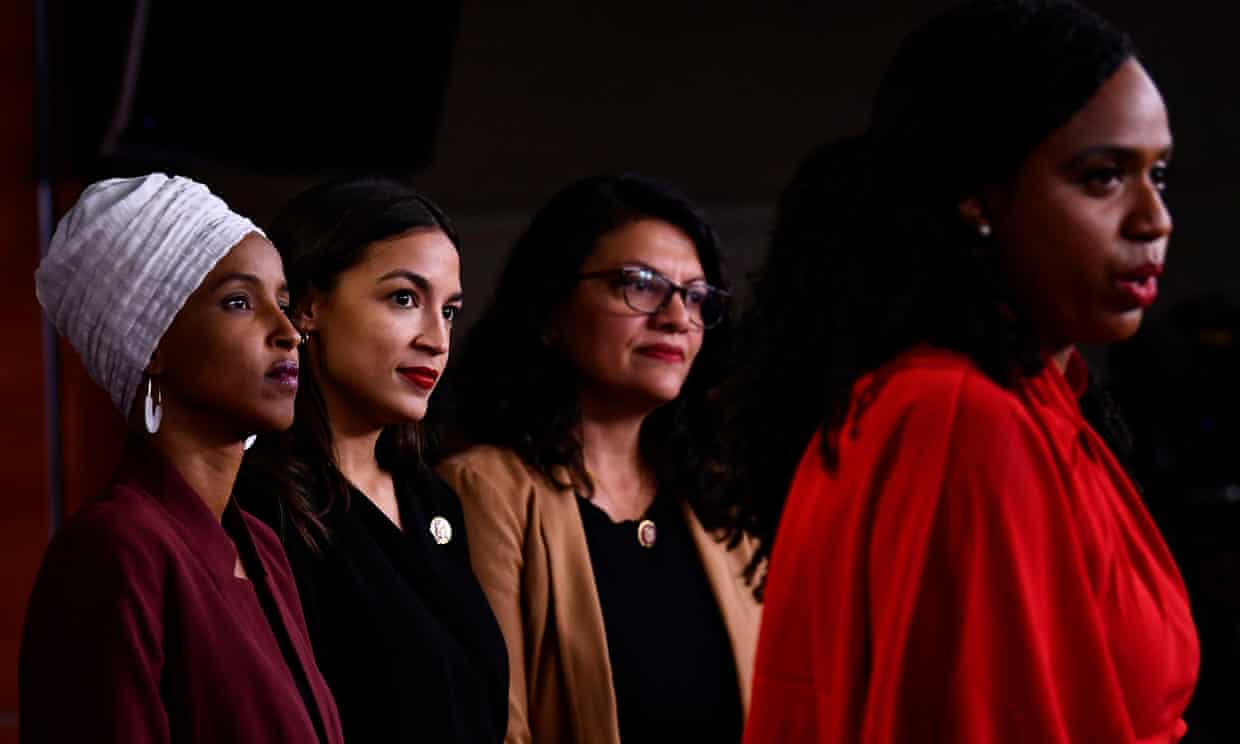 Sending everyone the biggest hugs today! Hang in there. Let’s chat below.